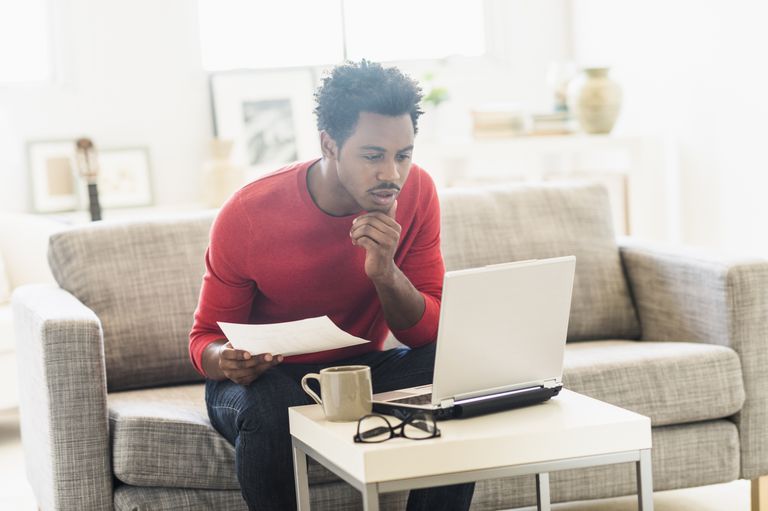 Who Not to Ask for a Reference (and Why)

What's almost as important as your resume and cover letter, and much more likely to slip your mind during the job search process? A good list of references. (Note that these should be separate from your resume; no need to waste space on that old resume cliché, "References available upon request.")

Who Not to Ask for a Reference

The challenge, of course, is whom to include on your reference list – and just as crucially, whom to leave out.

The hiring managers will assume that anyone you ask to give you a recommendation is among your biggest fans. If they get a resounding "meh" as a response, they might think that this was the best you could do. Not good.

3. Anyone who doesn't communicate well.

This might sound judgmental, but now's not the time to lean on your connections who mean well, but don't speak (or write) well. Remember that your network reflects on you, especially when they're praising your work. If they don't seem on top of things themselves, they won't be able to impress a hiring manager on your behalf. What good is a recommendation, if it comes from someone the employer wouldn't hire?

4. Your current boss, except under very specific circumstances.

This is another potentially obvious one, but it's worth saying, anyway.

Unless you're looking at a layoff, or your job is short-term – in short, unless your boss knows you're leaving, and is OK with it – don't ask him or her for a reference.

Whenever you consider asking someone for a reference, ask yourself, "Would I provide a reference for this person, in return?" If you can't honestly and wholeheartedly say yes, move on to the next connection on your list. At best, it's unfair to ask for something you wouldn't reciprocate; at worst, it might be your gut instincts telling you that this colleague isn't in your corner. Either way, just say no.

From :Who Not to Ask for a Reference (and Why)